Thoughts on One-L reviews of Myself and my son, Michael 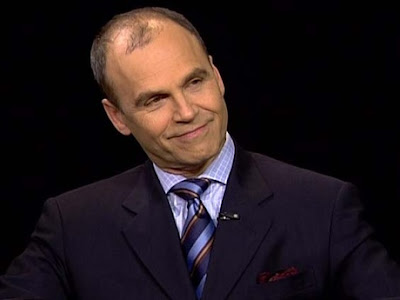 In the past week I have posted reviews of Scott Turow’s book, One L, by myself and my son, Michael Selnes. This post will include some thoughts on the reviews and Turow’s experience with 1st year law at Harvard.

I was not surprised that Turow, Michael and myself had comparable experiences though we attended law school in different countries as much as 40 years apart.

The experiences were more similar than different because the teaching process in law school has changed relatively little in the past 40 years. Indeed, it is not much different for the past 125 years.

Case studies with professors often asking questions using the Socratic method has been at the core of law school education since the 19th Century.

While not familiar with every university department I expect law school changed the least in how the subject was taught over the 20th Century.

I do think the law school experience was better for Scott and Michael because they did not have to worry about an arbitrary fail percentage. Within a few years of my completion of 1st year law universities came to value first year law students and eliminated failure curves.

There was a camaraderie among Canadian students with regard to information for Michael and myself that was not present for Turow. The classes of Michael and myself readily shared information and notes were freely circulated with classmates. My hand written notes were often copied because they were legible. Classmates copying for the first time would be caught off guard by how long it took to copy as I normally got 13 words a line.

In a telling moment in One L, Turow finds how much he has changed when he refuses to share a course outline unless the student seeking the outline prepares material that can be used by Turow for study.

For all of us the intensity of 1st year law was the same whether the background was 2 years of Arts & Science (myself) or an undergraduate degree (History and German for Michael) or a graduate degree (English for Turow).

For all of us 1st year law was a time when our classes became bands of brothers and sisters in the law. We were forged by the year. It appears to me comparable to any situation where a group is tested to the core of their beings. It is the closest I will come to the feeling of a unit of soldiers. First year law is a shared time of which we can tell but can only be truly understood by having the experience.

Turow said in 2007 that One L was still selling about 30,000 copies annually. It was a remarkable number for a book written 3 decades earlier. I do not know current sales.

I expect many of the 48,697 students who started law school at accredited American universities last year have read the book. (As an aside has 2,000 first year law students each year. has 10 times the population of but 24 times as many law students.)

I would not recommend One L to students going into law school. I think it is likely to cause too much anxiety. It is well worth reading after first year law or if you are not going to law school.