2022 Winers of Crime Writers of Canada Awards of Excellence 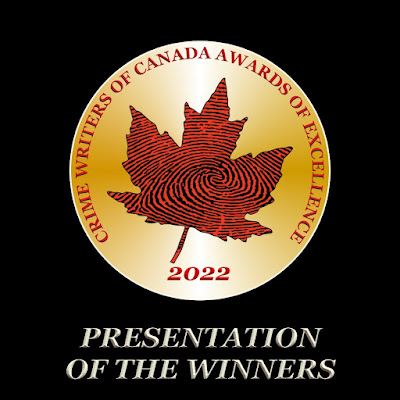 I consider the highlight of the year for the Crime Writers of Canada is the announcement of winners of the Annual Awards. While life is getting closer to normal the 2022 Awards were awarded virtually. A link to this year’s visual presentation is at the end of this post.

Congratulations to the winners.

The Howard Engel Award for Best Crime Novel Set in Canada sponsored by The Engel Family, with a $500 prize
C. S. Porter, Beneath Her Skin, Vagrant Press / Nimbus Publishing Inc.

Best Juvenile or YA Crime Book (Fiction and Nonfiction) sponsored by Shaftesbury, with a $500 prize
Kevin Sands, The Traitor's Blade, Aladdin (Simon & Schuster)

The Award for Best Unpublished Manuscript sponsored by ECW Press, with a $500 prize
Renee Lehnen, Elmington